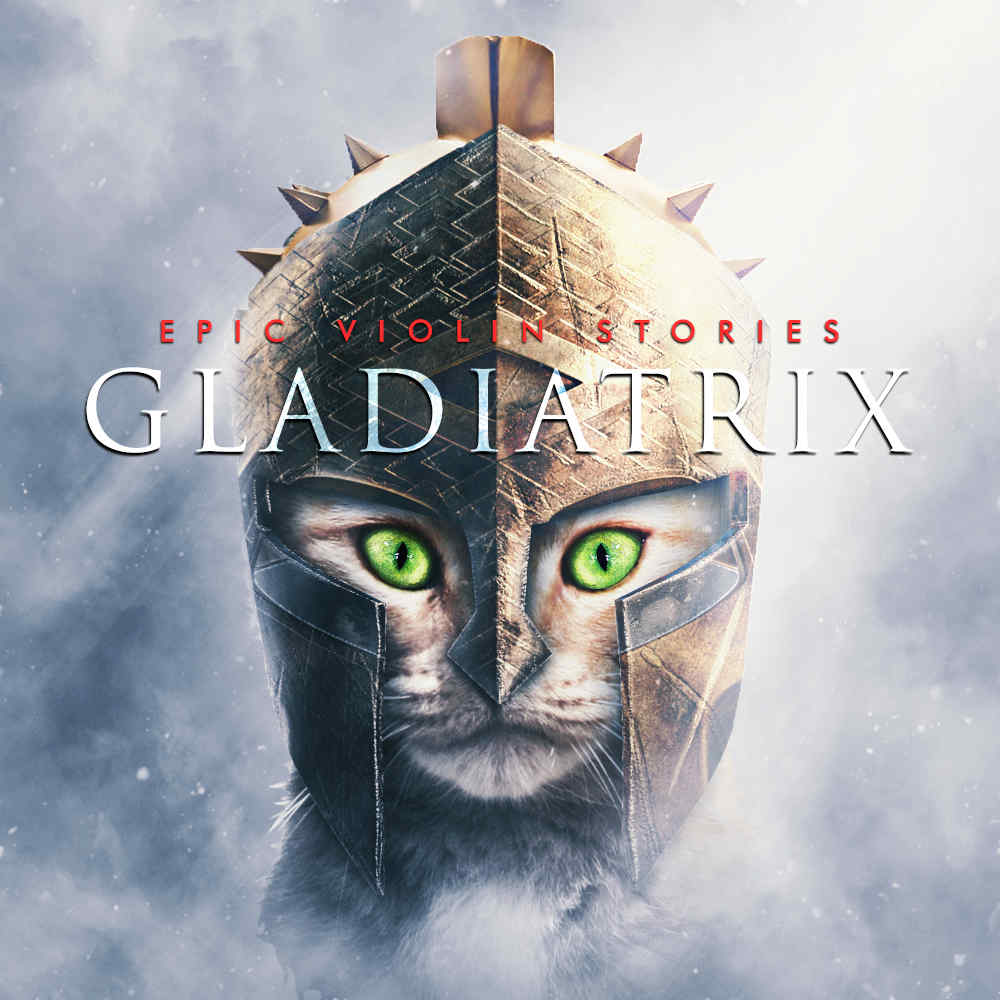 Trained her whole life in the arts of war, this Gladiatrix has rises to bring hope in times of fear. Hear the story of emotional uprising with a war instrument “The Violin”. The instrument is guided by percussion and uplifting sound design. An album that turns the power of the violin into cinematic action.

The album’s first track “Heroines Of Heaven” starts with a lost undertone. Taking you into a desolace landscape looking for hope. The song will keep a tone of sadness but swells into hope. Guided by vocal “Ahh’s” sung by the violin player herself, Luca Hart. The climax tells a story of getting back up and not surrending. This is a track for your heroes tale, being it in a Lord of the Rings like blockbuster or guiding a travel adventure.

Gladiatrix – Epic Violin Stories is an cinematic album with sounddesign/EDM beats guiding an epic violin performence by Luca Hart. The album is released Q2 of 2021 and features 5 tracks. The tracks are emotional and hopefull. The tracks are composed by Bastiaan Ruitenbeek and Luca Hart.

Hanging on the beach with a cocktail party in the background. This is perfect for you upcoming summer advertisement vids! 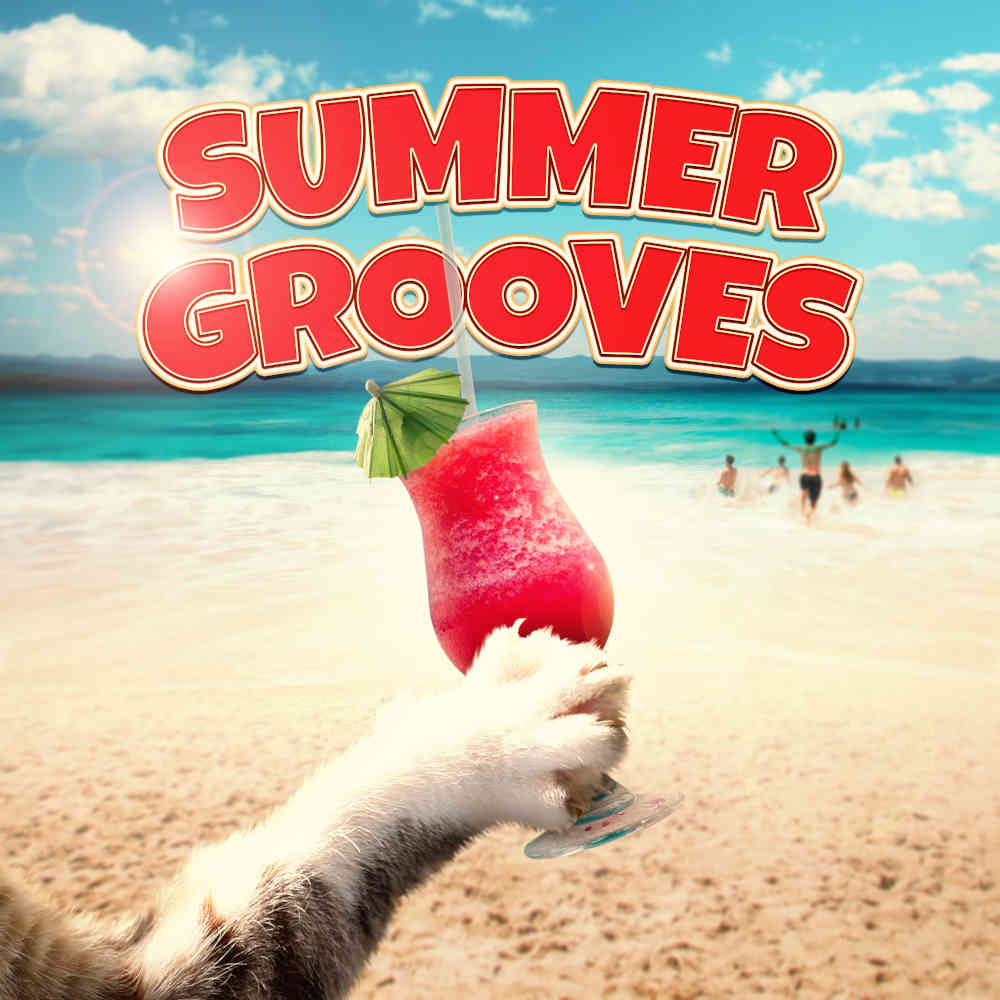